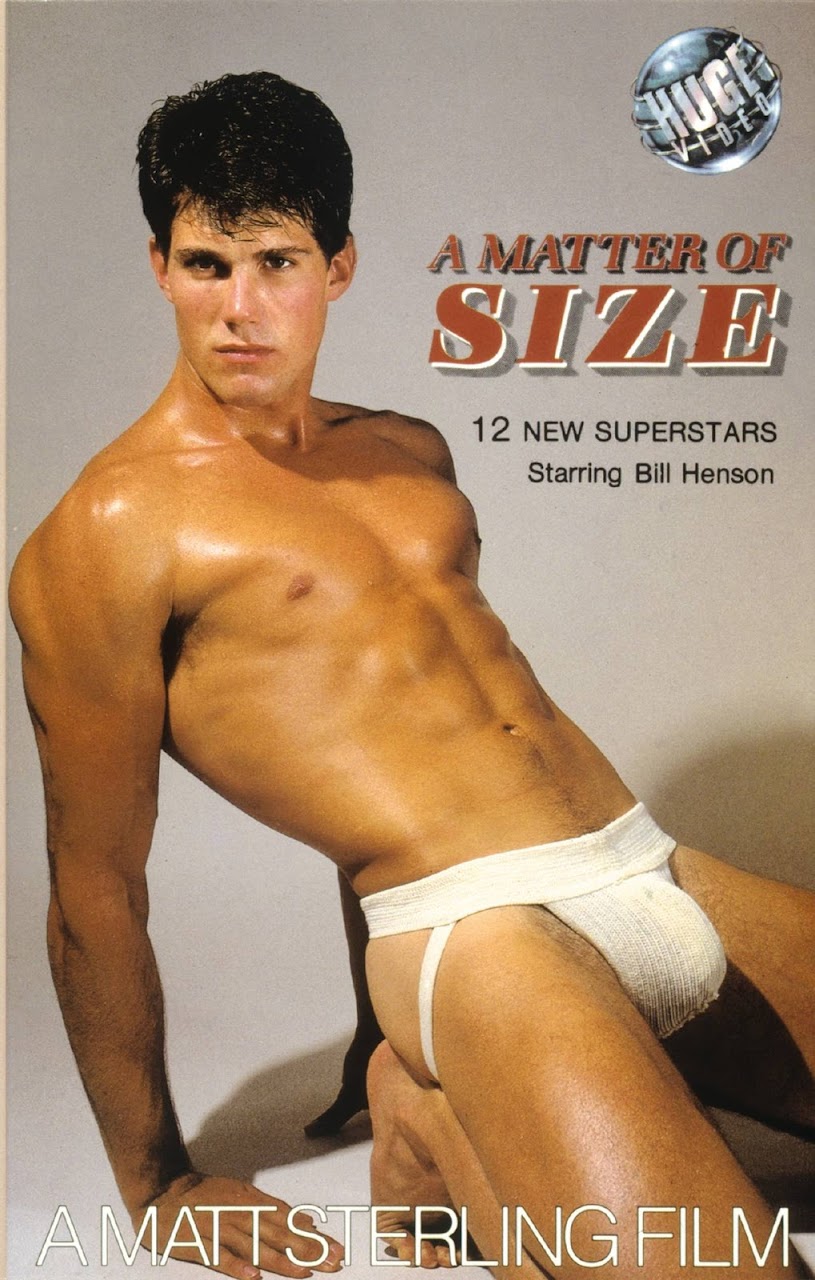 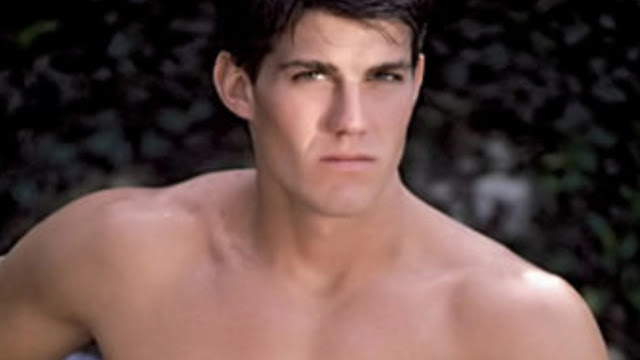 His look is timeless. If you ignore the color palette and somewhat 'vintage' quality of the images, I could easily be convinced he was in his prime during the 90s or early 2000's. Even though his hairstyle has a 'blown' look of the 80s, he keeps his hair short, which is aesthetically pleasing in any decade. 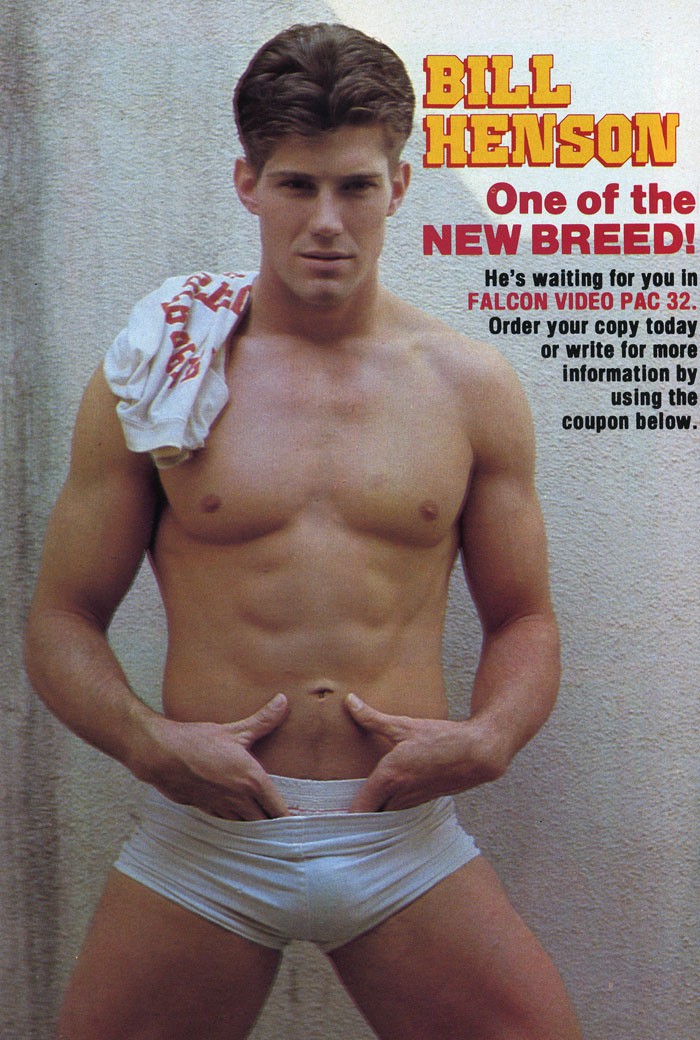 If I didn't know beforehand, and I was forced to guess, I'd say he was a movie star--a teen romance heartthrob. He could easily replace Michael Schoeffling as alluring Jake Ryan in Sixteen Candles. 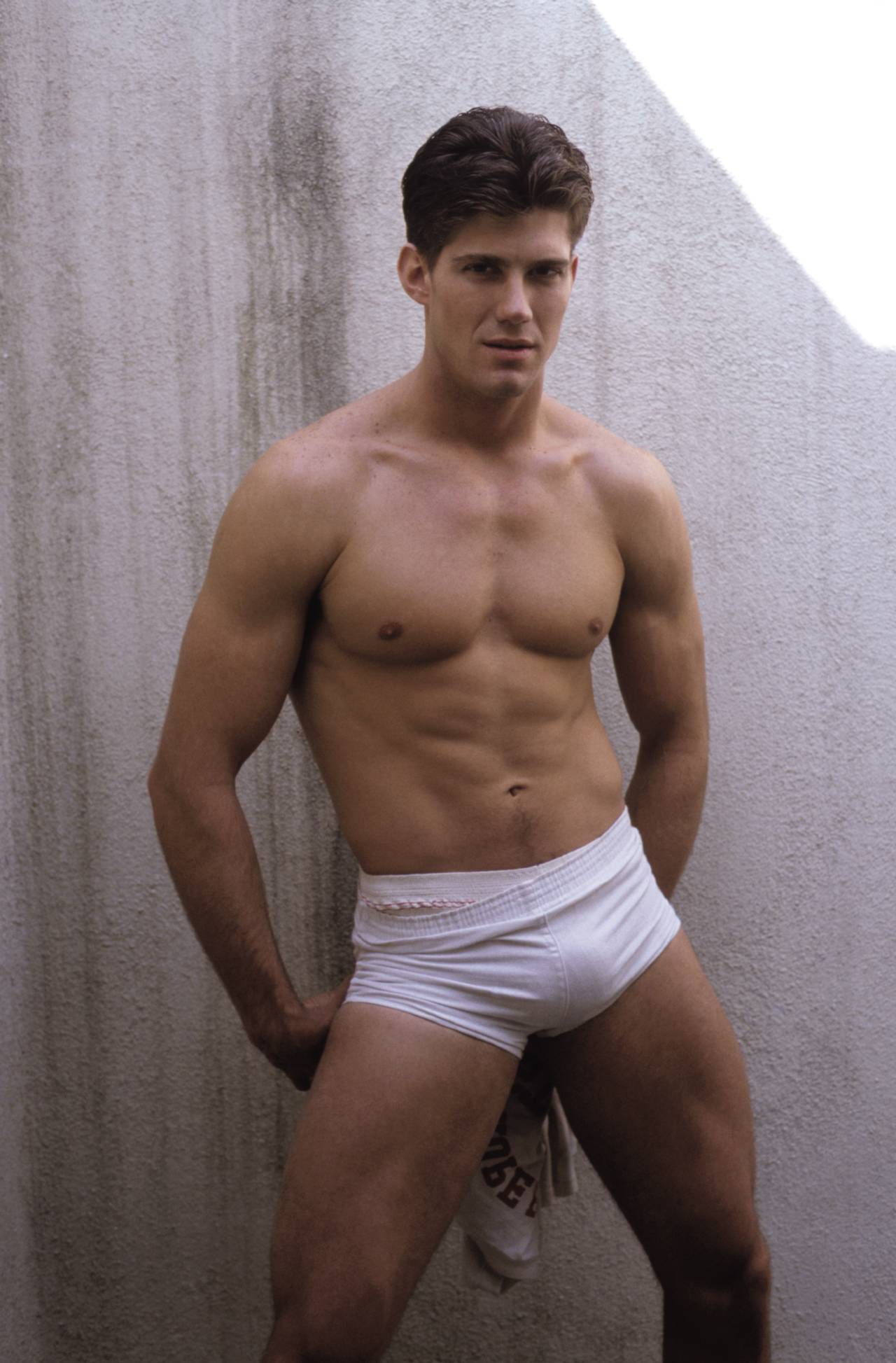 My second guess is a simple one: a male model, probably for underwear or swimwear. 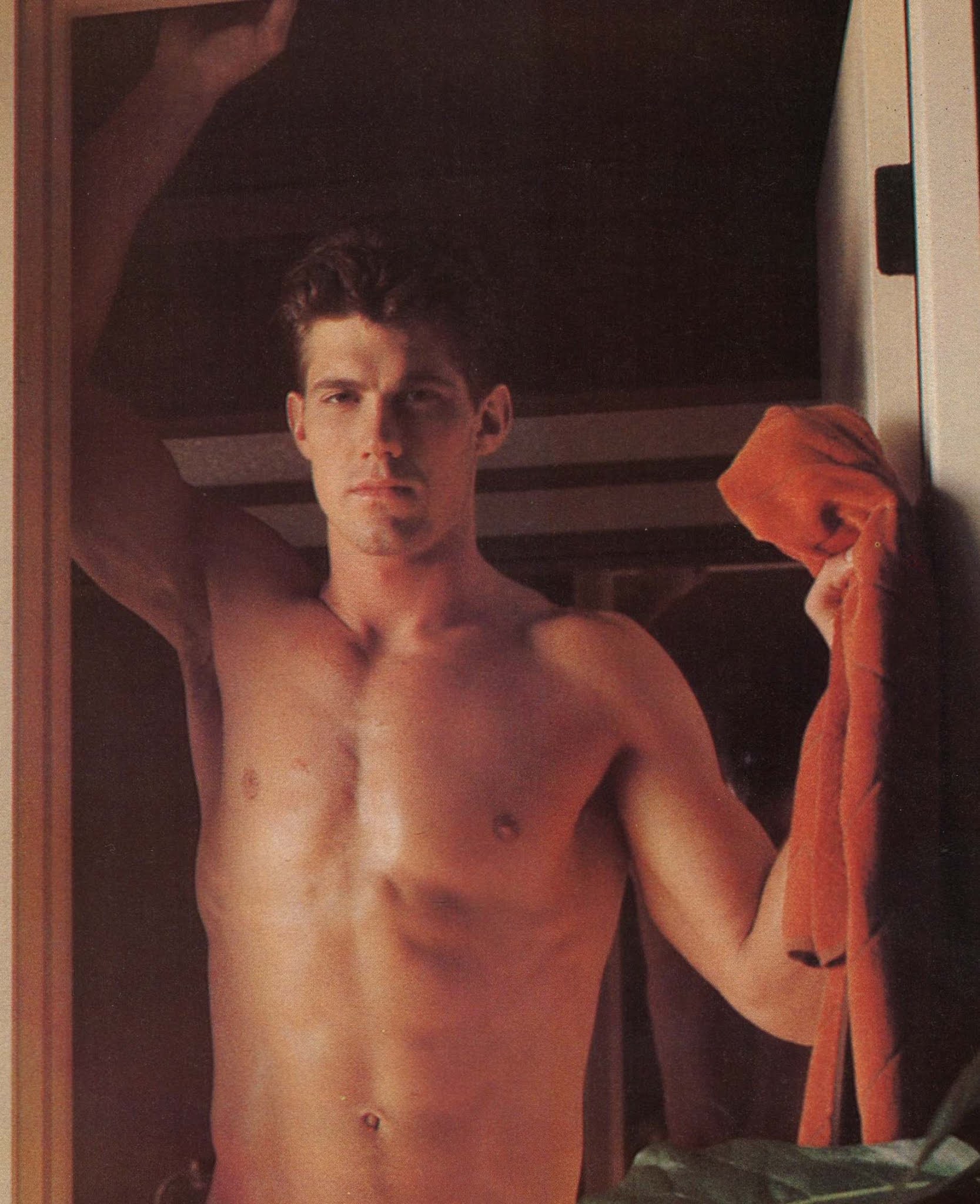 My third guess is an athlete, perhaps an Olympian, perhaps a skier, or a swimmer. 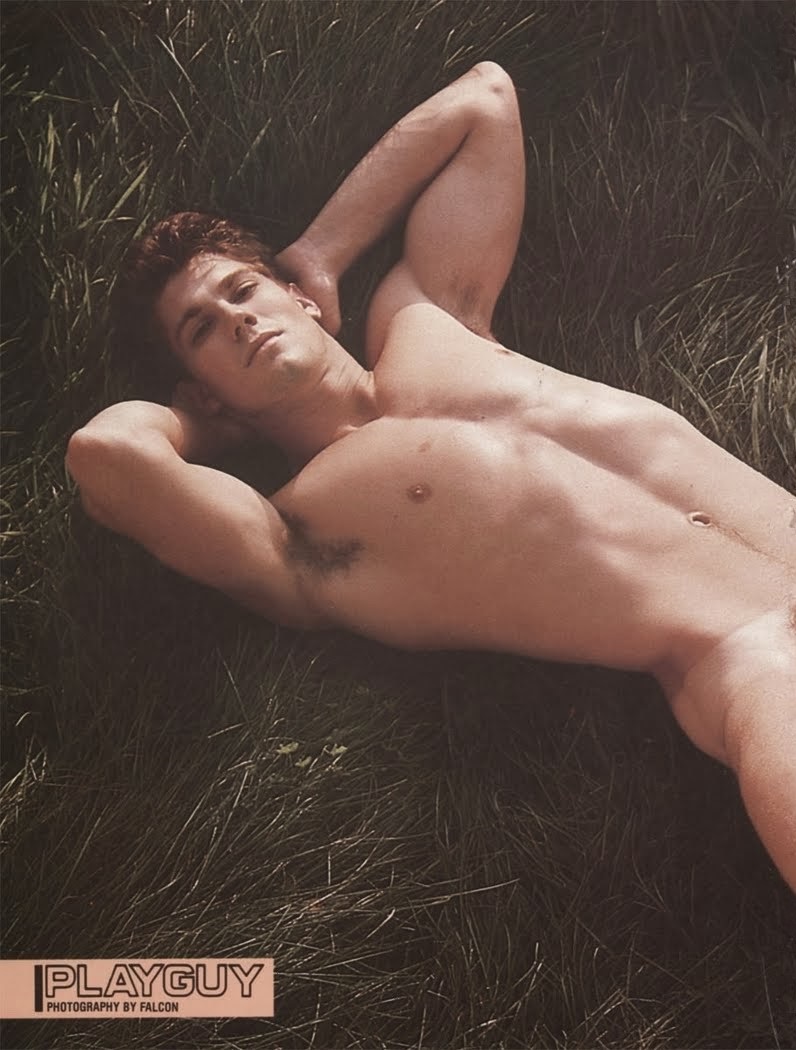 Of course that brought my mind into a dark place, imagining the destruction of his beauty as he succumbed to the illness.

Anyhow, I can only hope he was with loved ones as he passed away. I also hope that as an angel, Bill's body, face, and soul is restored to his prime and shall be that way in his eternity.

I also choose to believe that he and other angles like him are guiding today's scientists to invent miracle drugs that can inhibit retrovirus replication so that HIV is no longer a devastating death sentence (for those who have access to these drugs.)